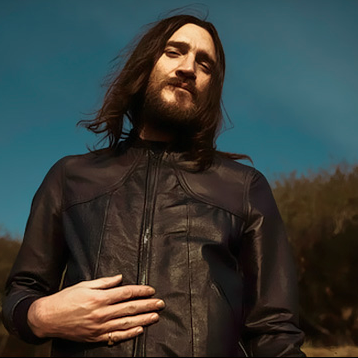 While his former Chili Peppers have kept busy — what with being inducted into the Rock and Roll Hall of Fame and headlining a string of summer festivals – John Frusciante has kept relatively quiet. But on July 9th, the eccentric axeman will return with a new solo EP.

Letur Lefr marks Frusciante’s first release since 2009’s The Empyrean. As Invisible Movement reports, the five-track effort “will most likely feature a song with R&B singer Truth Hurts (a.k.a Share Watson), after she revealed she was collaborating with John for his new project back in December of 2011.”

Below, check out a past cut by Frusciante, “The Past Recedes”.