Mumford and Sons announce U.S. Gentlemen of the Road Stopovers 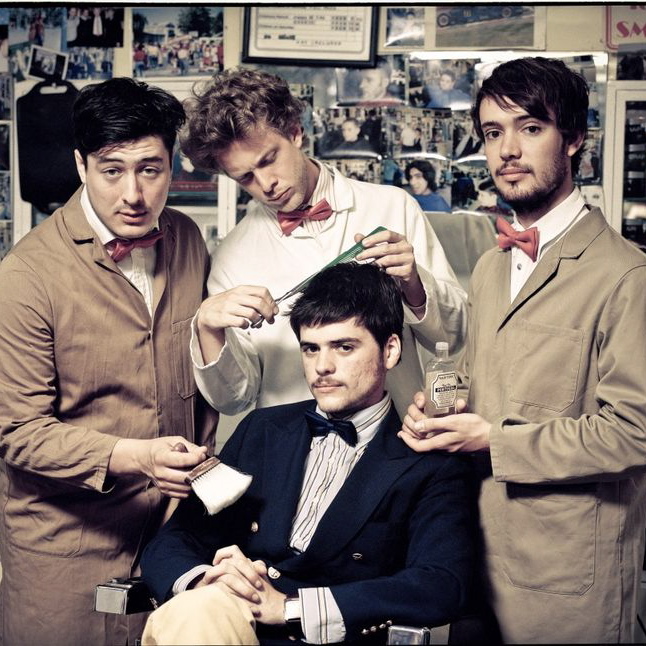 Prior to the release of their sophomore album, Mumford and Sons will host a series of mini music festivals in the U.S. in August. The Gentlemen of the Road Stopovers will take place in four different cities (Portland, ME, Bristol, VA, Dixon, IL, and Monterey, CA), and will see the band headline alongside acts like St. Vincent, Gogol Bordello, Dawes, Justin Townes Earle, Grouplove, and more.

In addition to the music, each Stopover will feature local vendors and activities involving local businesses, venues, and people. As the band explains in an issued statement, “We want to stop off in towns where bands don’t usually tour, and celebrate the local people, food and music.”

They add: “We’re keen to promote the town’s local businesses, and we’ll be using the local bars and venues for after-show parties, whilst working closely with the local people to get everyone involved in making these shows spectacular. There will be a host of our friends playing too, and the vibe falls somewhere between ‘travelling Victorian circus’ and ‘Victorian travelling circus’. It should be a whole lot of fun.”

Tickets for the Portland, Bristol, and Monterey Stopovers will go on sale Friday, June 1st at 10am local time. The Dixon Stopover will go on sale Saturday, June 9th at 10am CT. Visit the tour’s website for more information.