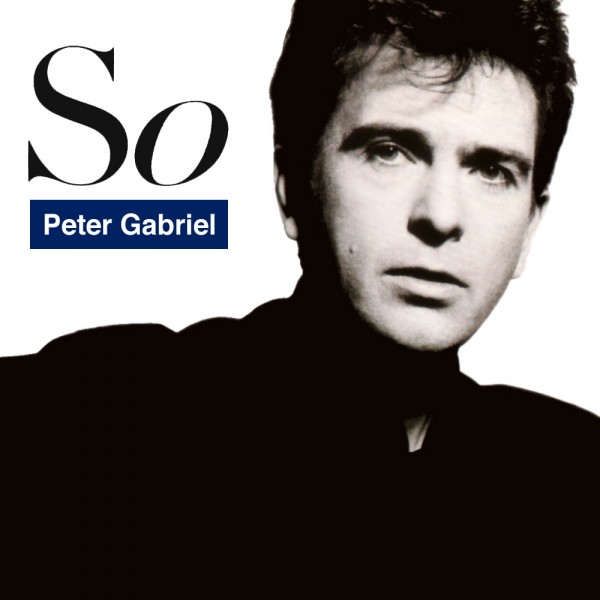 In celebration of the 25th anniversary of his iconic album So, Peter Gabriel will embark on a 13-city North American tour in September, which will see him and and members of the original So touring band performing the album in full.

In addition, Gabriel will be reissuing So on September 18th as a CD, special edition 3-CD set, and Super Deluxe Box Set.

Below, check out Gabriel’s complete tour schedule, as well as the video for So’s smash single “Sledgehammer”, which remains the most played video of all time on MTV.