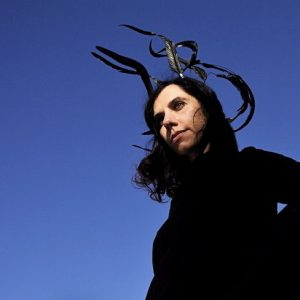 PJ Harvey has contributed two new songs to an upcoming documentary about Irish film critic Mark Cousins. According to Harvey’s Facebook (via Exclaim), “Horse” and “Bobby Don’t Steal”, as well as the title track to her 1995 album Bring You My Love, will appear on the soundtrack to What Is This Film Called Love?.

An unfinished version of the film will be previewed at All Tomorrow’s Parties in London on May 27th. Additional info can be found on the film’s Facebook page.