Question of the Day: Your Favorite “Big Four” Lineup of 2012? 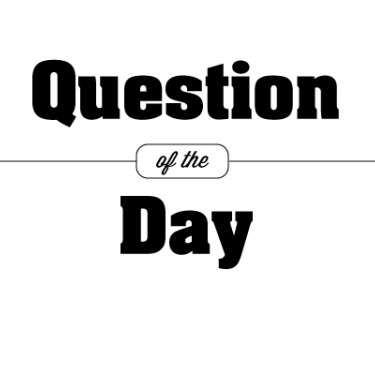 So, in the wake of ACL’s last announcement night, we figured now would be an appropriate time to ask: Which of the “Big Four” delivered your favorite lineup in 2012? To help you answer that question, we have the lineups for all four festivals below.

If you’d like another topic to discuss: When, if not already, should we begin classifying Outside Lands, Sasquatch, or Voodoo as the “Big Five”, “Big Six”, or “Big Seven”?