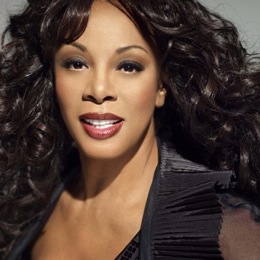 “The Queen of Disco”, Donna Summer, has died following a battle with cancer, according to TMZ.com. She was 63 years old.

A native of Boston, Summer began her career as a backup singer, most notably for Three Dog Night in the early 1970s. She eventually caught the attention of Casablanca Records, and within a year her single “Love to Love You Baby” hit #2 on the Billboard singles chart. The latter half of the 1970s saw Summer dominiate the charts with three consecutive number one albums, and four number one singles within a 13-month period. Her most notable singles included “I Feel Love”, “Hot Stuff”, “Bad Girls”, and her version of the Richard Harris ballad “MacArthur Park”.