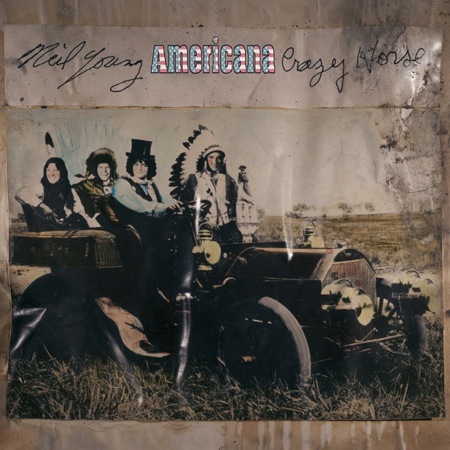 Neil Young and Crazy Horse will release their first album in nine years, Americana, on June 5th via Reprise Records. Right now, you can stream the entire thing below (via RollingStone.com).

The 11-track effort features rearrangements of classic, American folk songs. Along with the album stream, the band has revealed music videos for Oh Susannah, Jesus Chariot (Shell Be Comin Round The Mountain), Clementine, and “God Save the Queen”.

The band plans to follow up Americana with a second new studio album in September.