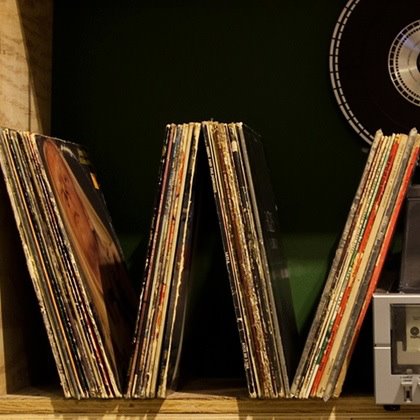 The reunited Wallflowers are currently recording their first album in seven years and plan to preview the material with a string of tour dates this summer.

The as-yet-untitled album will be released this fall by Columbia Records. Prior to that, the band will play intimiate shows in New York, Asbury Park, and Chicago, as well as make appearances at the Firefly Music Festival and DeLuna Fest.