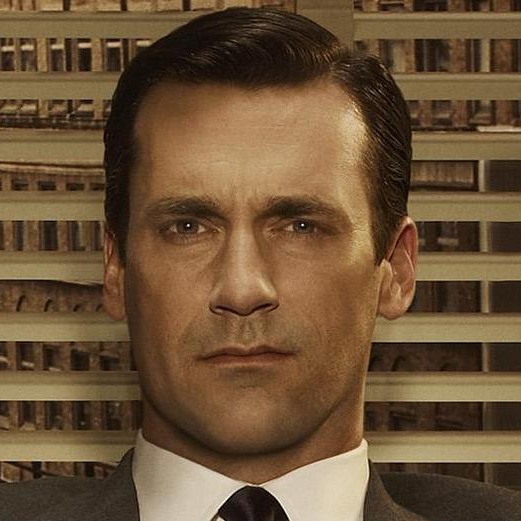 In June, IFC will premiere Comedy Bang! Bang!, a “spontaneously surreal talk show” hosted by comedian Scott Aukerman (who runs the eponymous podcast). And like all great late-night ventures before it, the show has found its own compelling house band, this time in the form of musical comedian Reggie Watts. Watts has wasted little time in his new role, generating true groundswell for the show by teaming with Mad Men’s Jon Hamm for a musical ode to Taxi.

While Watts supplies the usual looped beats, Hamm busts a mean flow (read: repeating character names with various accents and inflections) like a dapper Vanilla Ice. It may be the sheer comedic potential or Hamm’s piercing blue eyes, but we think TV Land needs a steady diet of Wamm. Watch the replay below (via Antiquiet).