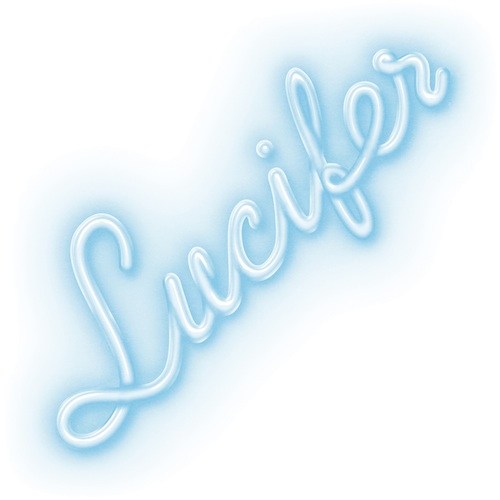 Textural and whimsical, Lucifer is the latest effort by Peaking Lights’ couple in love, Indra Dunis and Aaron Coyes. Dunis enjoyed earlier success as a vocalist for Numbers, while wild child Coyes bounced between bands throughout the ’90s and early 2000s, always infusing his musical creations with spontaneity and psychedelia to spare. As he states in a self-written piece for Domino Records: “I…went on a massive stone haze mushroom-induced tour-of-the-mind journey. I think the operative word is haze.”

After deciding to start producing music together, their 2011 album, 936, featured Dunis’ characteristically Nico-esque, emotionless drawl, with beats both technical and cutting. Peaking Lights’ latest release, Lucifer, is an evolution from that, as it masterfully winds years of Coyes’ spacey song construction with the tenderness of fresh parenthood.

“Moonrise” summons the image of the sun shining, the wind winking, as the sound of chimes are laced into multi-processional drumming. It’s like a Buddhist chant, measured and tonal. “Beautiful Son” is an ode to their newborn, Mikko, and its teetering turntable mixings bring back the tone of the ’90s – think The Verve and Fatboy Slim. Around 2:40, the song embarks upon a minimalist-but-brilliant guitar solo in the style of Velvet Underground and Girls.

“Cosmic Tides” and “LO HI” are the album’s triumphs. Psychedelic, reggae-style organ keyboard hooks and mellow bass drum serve as the backbone for both tracks. Dunis’ vocals in “Cosmic Tides” become ghostly like BjÃ¶rk’s, and the song paints its own ephemeral dreamscape. “LO HI” carries the same dulcet tone, and its best moment is during an organ solo by Coyes that is also laced with Dunis’s sunny, motherly croon and Mikko’s ecstatic laughter, tears, and infant garblings.

The chemistry of Dunis’s and Coyes’s coupledom and their reverence and devotion to Mikko is clearly manifested in this album’s saintly sounds and fascinating imagery. As experienced musicians, the two have suffused their wisdom into Lucifer – its beats are balanced, precise, and lucid, just as the transitions are seamless and well orchestrated. Lucifer demonstrates Peaking Lights’ maturation in more ways than one, and the album is a welcomed contribution to the lo-fi genre they know and love.

Essential Tracks : “Cosmic Tides”, “Midnight (in the Valley of Shadows)”, and “LO HI”