The Hundred in the Hands – Red Night 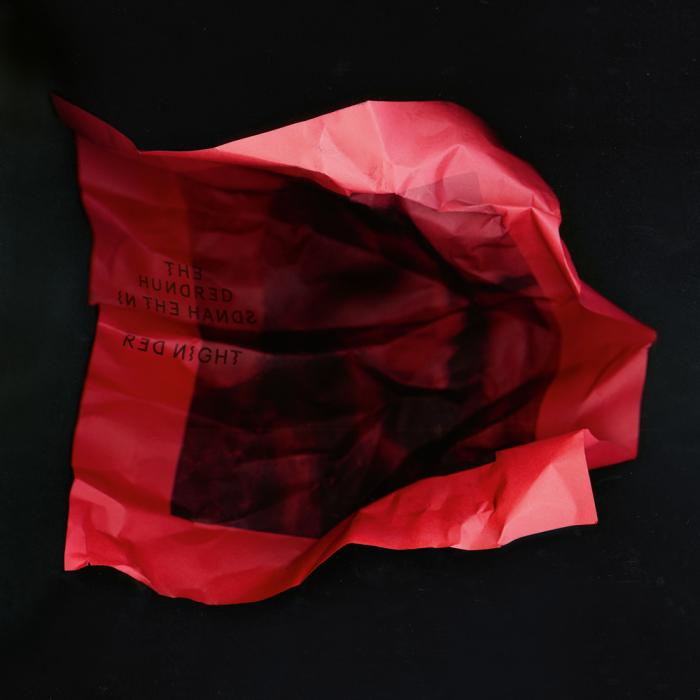 New York, post-punk. Dark, sweaty rooms. Electropop. New wave. The Hundred in the Hands’ self-titled full-length debut represents all those things associated with the de facto capital of the music world, as if the preceding decade had been building precisely towards that moment. Yet something went wrong in execution, and the result often came across as a sterile flogging of a stable that had already been pounded into a pulp. Two years later, The Hundred in the Hands has moved towards a more atmospheric sound for their sophomore album, Red Night.

The Brooklyn duo has always exhibited an expansive promise to their synth work, and Eleanore Everdell’s detached sultry style is one that would go hand-in-hand with this new direction, having previously drawn comparisons to Siouxsie Sioux or Karen O sans the screech. Red Night’s title track completely sheds the self-titled’s electro-rock aspects to create a sense of post-coital tristesse that should be overwhelming, thanks to its somnorific throb and Everdell’s warped, reverbed intonations, but it goes on for a little too long. Other songs completely miss the mark, such as the short-on-personality-yet-loaded-with-melodrama “Faded” or the by-the-book electropop “Tunnels”.

Those lofty aspirations do become realized here and there. “Keep it Low” glistens with a dream pop sheen while soaring to the power of its propulsive jungle beats.”Stay the Night” takes advantage of its six minute length to unfurl its seductive, otherworldly charm so that its forceful yearn cannot be ignored.

If The Hundred in the Hands’ self-titled debut reflects an idealized vision of how fantastically fun it is to be in New York City at night, then Red Night is the subway ride back home at 4 a.m.. It arrives a little late and makes a few stops too many while flickering between light and dark. Intoxication gives way to a sobering comedown, and hints at possible danger generally prove unfounded.