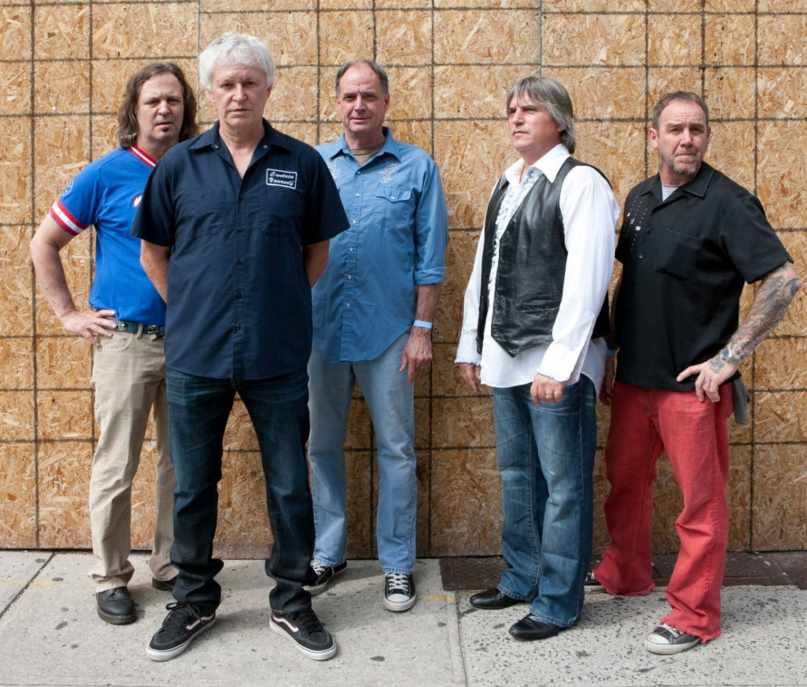 Welcome to Dissected, where we disassemble a band’s catalog, a director’s filmography, or some other critical pop-culture collection in the abstract. It’s exact science by way of a few beers. This time, we sort through the best and worst of Robert Pollard’s Ohio outfit.

I love the Foo Fighters’ latest album, Wasting Light. It was in my Top Ten for 2011, and it’s the band’s strongest effort in at least a decade. Around the time of its release, however, there was a lot of talk about how it was recorded on tape to give it this “rawer feel.” Well, as great as it turned out, it’s about as raw as a well-done steak. Truth be told, the sound and style they chalked up already hails from a select few garages in Dayton, Ohio; though rather than look up any flights (or count bus fare), one only needs to shimmy through the aisles of their local record store and thumb over to G, specifically Guided by Voices.

We’re a couple of years into the band’s latest reunion, and yet it still feels so good. Not only has Robert Pollard and the “classic” lineup dazzled festivals two times over by now, but they’ve also issued two new albums in this year alone: January’s Let’s Go Eat the Factory and this week’s Class Clown Spots a UFO. In light of all this, Len Comaratta and I decided to revisit the group’s exhausting back catalog, soaking up hours of fuzz and poring over dozens of minute-long tracks.

So, let’s “Motor Away” on our “Hardcore UFO’s” as we rally on the “Tractor Rape Chain” and, oh, did I mention they have some truly random song titles?

*Fan club album Tonics & Twisted Chasers will not be featured here, so hold your tongues!