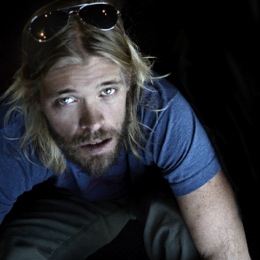 The forthcoming film about legendary music venue CBGBs has found its Iggy Pop, and it’s someone you may have heard of. According to The Hollywood Reporter, the animalistic Foo Fighters drummer Taylor Hawkins has been cast to play the Stooges frontman.

A number of other music legends will be portrayed in the film. As previously reported, Alan Rickman will star as the clubs owner and founder, Hilly Kristal, while Malin Ãkerman (Harold & Kumar, Couples Retreat) will play Blondie singer Debbie Harry.

Production is slated to begin on June 25th.