New Music: A Place to Bury Strangers – “And I’m Up” (CoS Premiere) 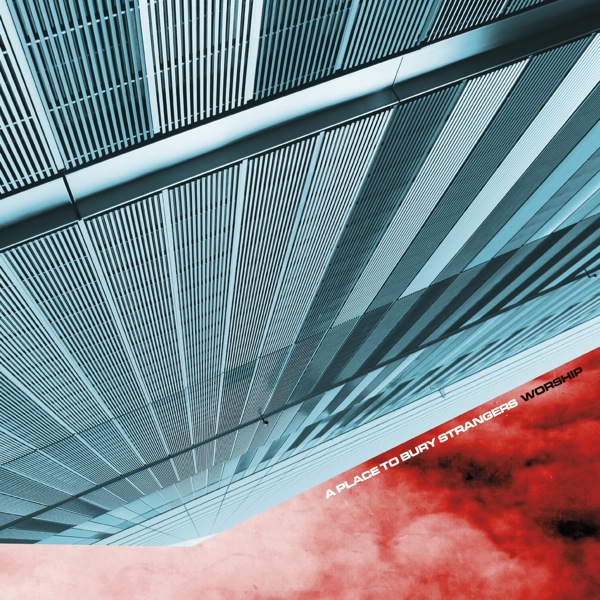 A Place to Bury Strangers return with their second release this year, Worship, on June 26th via Dead Oceans. The New York noise-rockers took control of their latest record, not only recording and mixing it themselves, but actually building the tools used to do all that. You can hear how all that hard work paid off in the latest album track to be released, “And I’m Up.”

Remember that moment on Exploding Head when “Dead Beat” first hit and ATPBS sounded for a moment like a 50’s surf-punk band before the drums crashed in and blew it all away? “And I’m Up” is like that, except the classic drums come first and it’s the FX-twisted squeals of guitar that let you know this is still the Strangers you’ve come to know. Singer Oliver Ackermann is as gloomy as ever (“No matter what I do it ends up bad / so I’ll do bad / and keep feeling bad”), yet his melancholic delivery plods along with a walking bass and buoyant rhythm in effortless cohesion. At the end is what sounds like the flick of a Zippo, and you can just imagine the cigarette being lit.

Worship is out on CD and “Blue Death” colored vinyl on June 26th, but pre-orders come with a download available June 11th. In support of the release, the band has announced new U.S. tour dates, which you can find listed below.