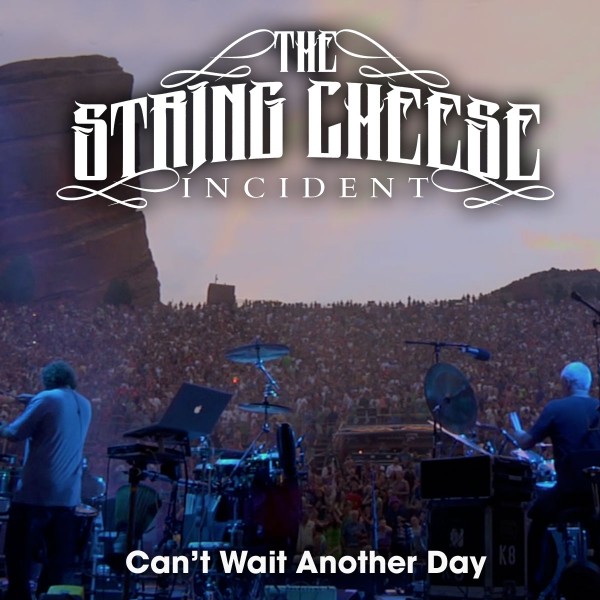 Jam band veterans String Cheese Incident have issued their first new song in seven years. “Can’t Wait Another Day” was written by keyboardist Kyle Hollingsworth — “an Afro groove that had been flying around in my brain for awhile,” he told Billboard — and serves as the first of many new tracks coming from the band.

“We are in the process of working on some material for a new album, but we just wanted to release this piece that was closest to being done just to get some hype and build some excitement for our summer shows,” Hollingsworth explained to Billboard. “It’s a promotional tool, but we really like it and we wanted to get people excited for the summer and let them know we’re working on new material. It’s been awhile. We’ve been putting out live CDs for quite awhile now… But I think the whole band is ready to release new material, and we know our fans are waiting for it.” Stream “Can’t Wait Another Day” below.

As often the case, String Cheese Incident will spend the majority of their summer crisscrossing the United States. Check out their full tour schedule below.