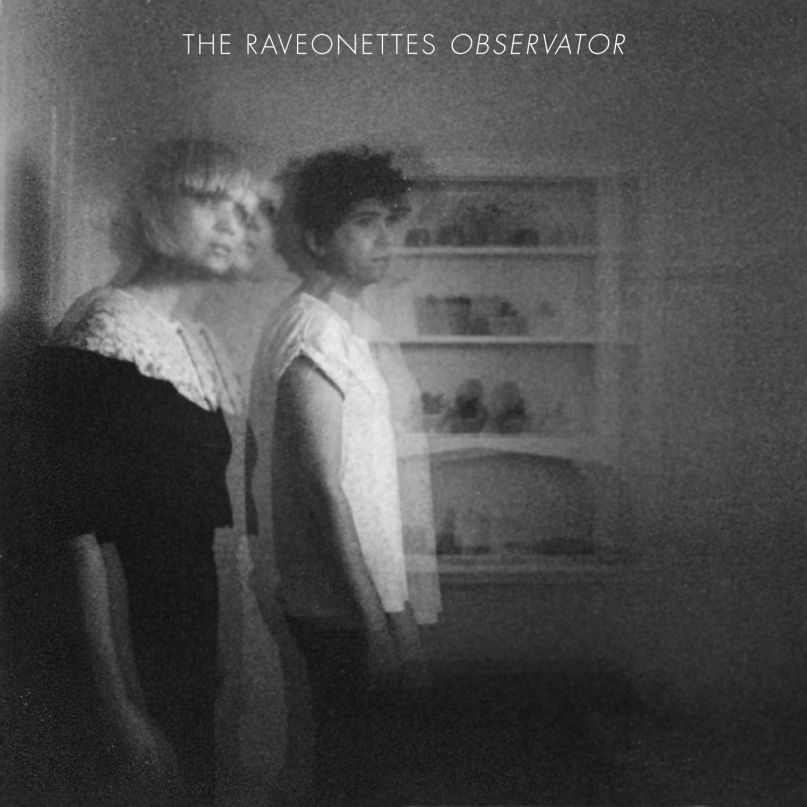 As previously reported, Danish dream-pop duo The Raveonettes will return with their sixth full-length LP, Observator, on September 11th via VICE Records. The album’s lead single, “Observations”, was unveiled today, and features the decrepit chug of a vintage piano and the wail of a slide guitar that together create a morose, yet bewitching soundscape. Singer/guitarist Sune Rose Wagner described the song as “sort of the blueprint for this album. It captures a universal feeling of the outsider in his daily life, his longing and losses in love and his primordial instinct of survival.” Stream it now at RollingStone.com.

The band will also be on tour in support of the record this summer/fall and you can find the full schedule listed below.