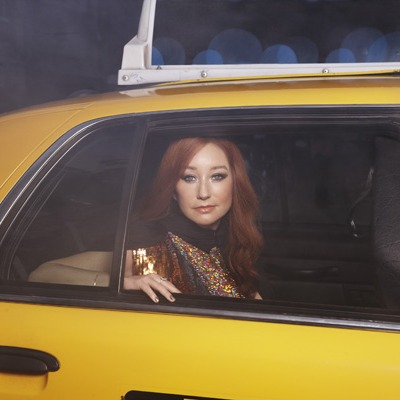 Last September, Tori Amos released the classically-inspired Night of Hunters. This October, the songstress will continue her exploration of classical music with her new LP, and 13th to date, Gold Dust. Produced alongside long-time collaborator John Philip Shenale, the album features orchestral re-workings of songs from throughout her 25+ year career, and features accompaniment by Netherlands-based Metropole Orchestra and conductor Jules Buckley.

Amos said in a statement, “My relationship with all of these songs has changed over the years and they have changed my life. So it wasn’t just about capturing the past it was about realizing that the songs had a new narrative now – 10 or 20 years later than they did when I originally recorded them.”

In support of the album, Amos will embark on a short orchestral tour through Europe in October. Check out the full schedule below.