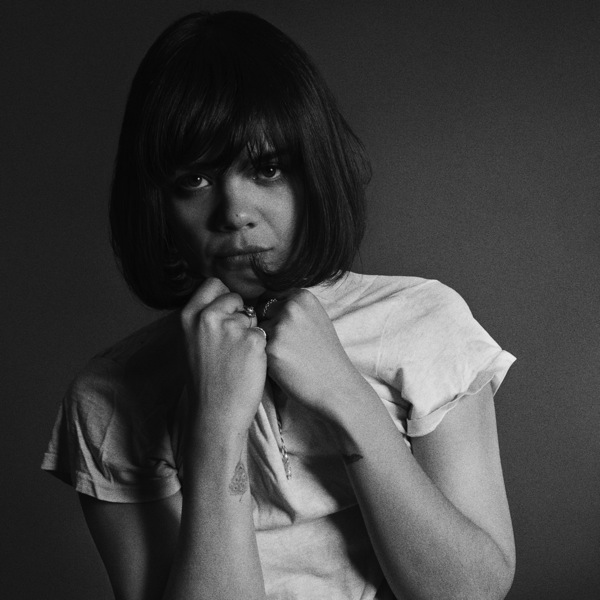 Earlier today, Natasha Khan announced the third album from Bat For Lashes, The Haunted Man, which will arrive in mid-October. Now, thanks to her concert in London earlier tonight (which marked her first UK performance in two years), we have fan footage of three new songs: “Laura”, “Marilyn”, and “A Wall”. Check out the clips below. Khan also performed the song “Oh Yeah”, which she first debuted in Australia last year.