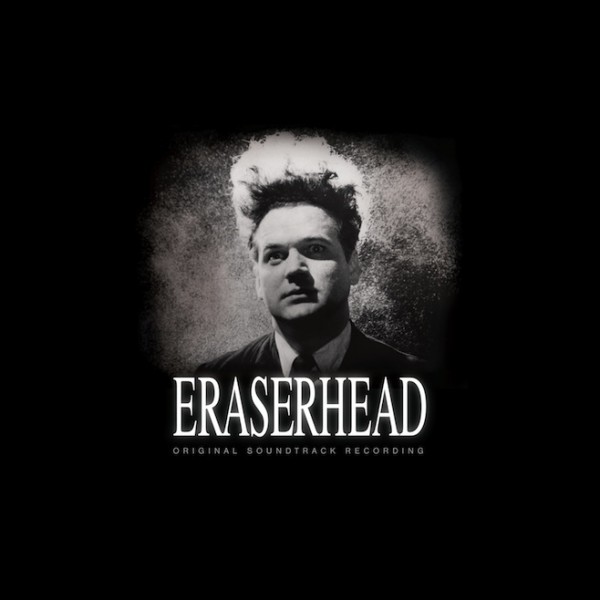 If lately your dreams have been tame and not completely horrifying, then throw on this soundtrack as you fall asleep to spice up your REM cycle. David Lynch and Sacred Bones Records continue their consonant collaboration, as the Brooklyn record label is set to ressiue the soundtrack to David Lynch’s first feature film Eraserhead, reports FACT.

The moody, industrial soundtrack features music composed by Lynch and Alan R. Splet. The deluxe reissue will be limited to 1,500 copies, and will include a digital download, 16-page booklet, three 11″ prints, and a 7″ single of the seminal Peter Ivers track, “In Heaven”. The 7″ also comes  b/w  a new recording, “Pete’s Boogie”, which was mixed by Lynch.

“When Sacred Bones collectively closes its eyes, this is the music we hear,” said Sacred Bones to Pitchfork. “We couldn’t be more proud to present this masterpiece.”

The Eraserhead soundtrack will be out August 7th and below, check out both the trailer to Lynch’s desolate dreamscape film, and the most well-known version of “In Heaven” performed by The Pixies.