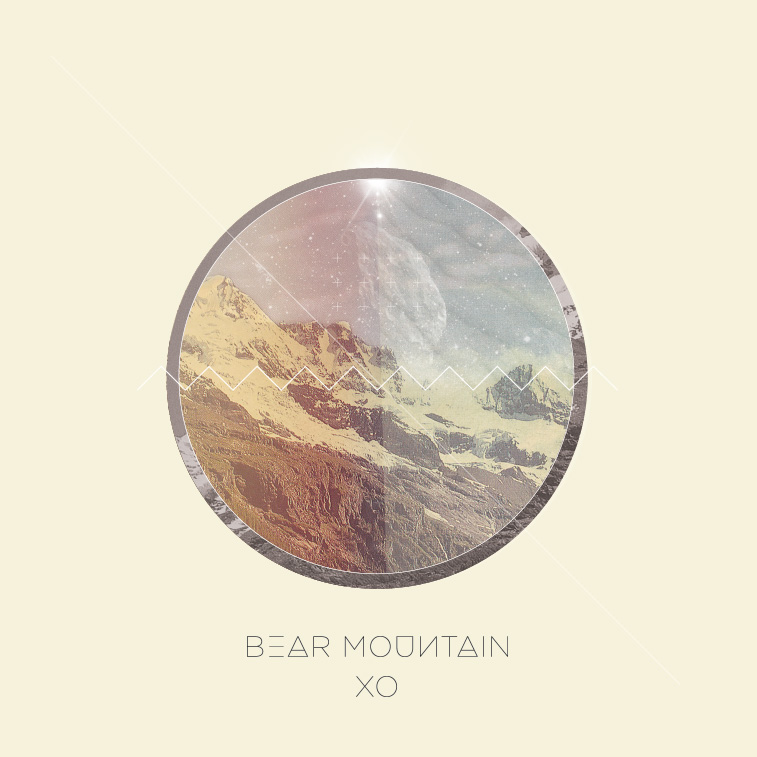 Like dozens of other composers and producers working these days, Bear Mountain started out as a bedroom project. After the break-up of his old band, Vancouver resident Ian Bevis began exploring the sounds between electronic and acoustic instrumentation. Yet almost immediately, Bevis’ musical intentions became more sweeping than many of his contemporaries. “We focused on the idea of the infinite, and the impossible, and the feeling that if you dig deep enough, you can find it,” Bevis said in a press release. “The notion that you can be searching for something your whole life, and at the end, it was all right in front of you. That fleeting moment of realization is what we are trying to capture.

Shortly after releasing his debut EP, Bevis tapped long-time friend and collaborator Kyle Statham to join him and flesh out the project’s stage show. We wanted to bridge the gap between songwriter, producer, band and DJ, and pour every piece of ourselves into that experience,” Bevis added.

With the mechanics of the live show and the band itself configured, the pair then got to work on their debut album, XO, which will be available on August 7th. Utilizing everything from layered synths to distorted vocal samples and even tropical drum beats and house-inspired kicks, the album, according to the release, “manages to capture both that feeling of foreverness, and the inevitable yearning for something greater – all exposed in those few fleeting moments.”

To understand just what the duo can do with a few minutes of your time, take a listen to the record’s lead single, ”Two Step”. The four-minute piece is an exercise in genre-blending, randomly heaping together everything from bursts of dub-esque bass to slow-crawling, macabre synths. Despite its mishmash nature, the end result is ferocious dance-party super-jam that transcends genre labels. Stream it below.