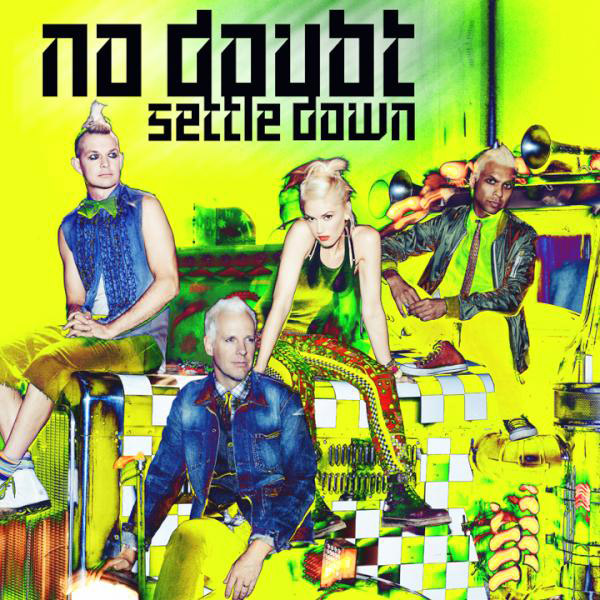 No Doubt has unleashed “Settle Down”, the lead single off their sixth studio album, and first in over a decade, Push and Shove. You can stream the radio edit at RyanSeacrest.com.

The band will unveil the song’s official music video tonight at 8:00pm EST. Directed by longtime collaborator Sophie Muller, the clip finds the band members behind the wheel of souped-up big rigs. “The idea is they are all driving to meet after having had their separate lives over the last ten years,” Muller told Rolling Stone. Update: Watch it below.

Push and Shove will be released on September 25th via Interscope Records.