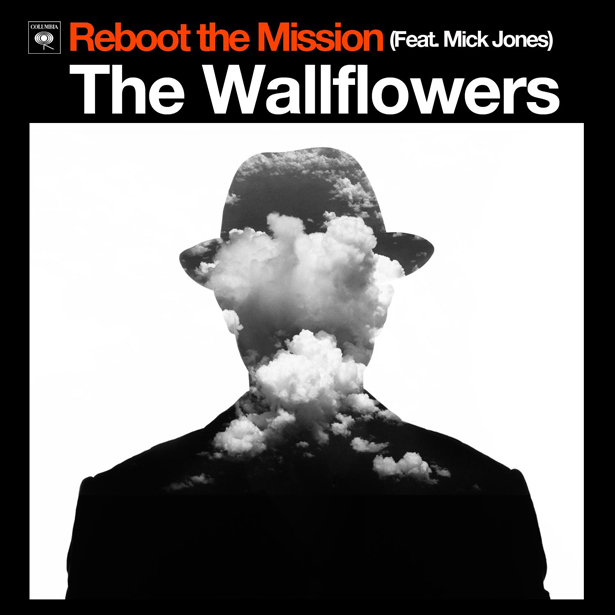 As previously reported, roots rockers The Wallflowers have reunited, and will return with their sixth studio album, Glad All Over, on October 2nd via Columbia Records. Today, Jakob Dylan, Inc. unleashed the LP’s lead single, the aptly titled “Reboot the Mission”. Featuring guest vocals and guitar licks from The Clash’s Mick Jones, the track is the band’s best shot at recasting themselves as a dance hall outfit, utilizing a strummy reggae guitar and muted horns for a party anthem that should get the over-40 crowd hotter than jerked chicken. Stream it now at RollingStone.com.