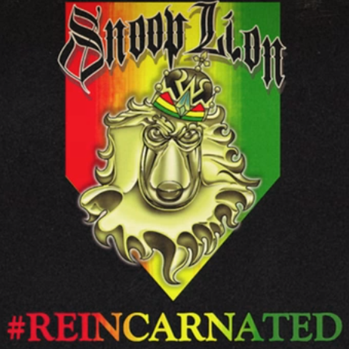 Snoop Lion has no plans to return to rapping or to change his name back to Snoop Dogg, as he revealed yesterday in a press conference promoting his latest project. As previously reported, the rap legend recently traveled to Jamaica and teamed with Diplo to record a full-length reggae album, Reincarnated. A documentary of the same name will premiere at this year’s Toronto Film Festival to coincide with the album’s release.

Speaking to press in New York this week, Snoop claimed that he hadnt planned to go to Jamaica to make a reggae record, but the spirit called me  And, you know, anytime the spirit calls you, you gotta know that its serious.

Indeed. Continuing, Snoop explained that he doesnt want Reincarnated to portray Snoop Dogg in a reggae track, instead, claiming that he want[s] to bury Snoop Dogg and become Snoop Lion, after a spiritual meeting with a high priest in Jamaica. Rap is not a challenge to me. I had enough of that. Its not appealing to me no more. I dont have no challenges  Im Uncle Snoop in rap. When you get to be an uncle, you need to find a new profession so you can start over and be fresh again.

Below, you can listen to the album’s lead single, “La La La”, plus watch the trailer for the documentary. The album will be released later this year via Vice Records.