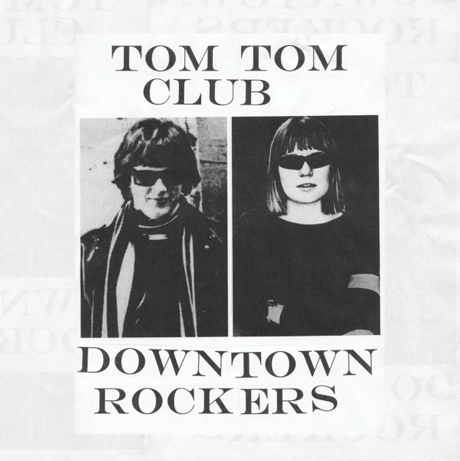 Talking Heads offshoot Tom Tom Club will return in September with their first new music since 2000’s The Good, the Bad and the Funky. According to the band’s Facebook, the Downtown Rockers EP will be available digitally on September 4th, and on vinyl one week later.

According to RollingStone.com (via Exclaim), the EP is an ode to the infamous New York City venue CBGB. “It was our incubator. It was very intimidating to perform,” explained Tina Weymouth. “I only had my amp for two months before our first gig [in 1975]. I was just starting.”

Speaking with Consequence of Sound last year, Chris Frantz said the band favors releasing EPs instead of LPs. “At this stage in our career, we don’t dig the pressure of a whole album. Also, I think most of our listens are very happy to hear to one or two or three new songs at a time.” Watch the full video interview below.