Video: The Wallflowers – “Reboot the Mission” 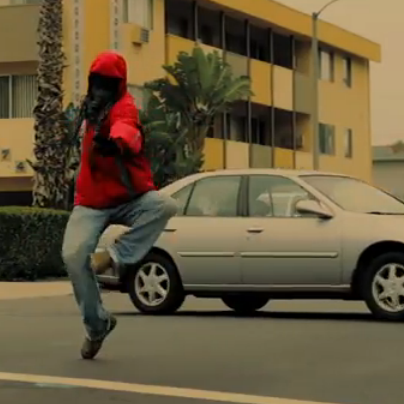 What: In the music video for “Reboot the Mission”, studio footage of The Wallflowers is intercut with film of dancers poppin’ and lockin’ in the streets of LA. The juxtaposition of aesthetics may be alarming for some, but it’s just further proof that the band’s not resting on its laurels.

The band’s sixth studio album, Glad All Over, hits stores on October 2nd via Columbia Records.