Elbow – Dead in the Boot 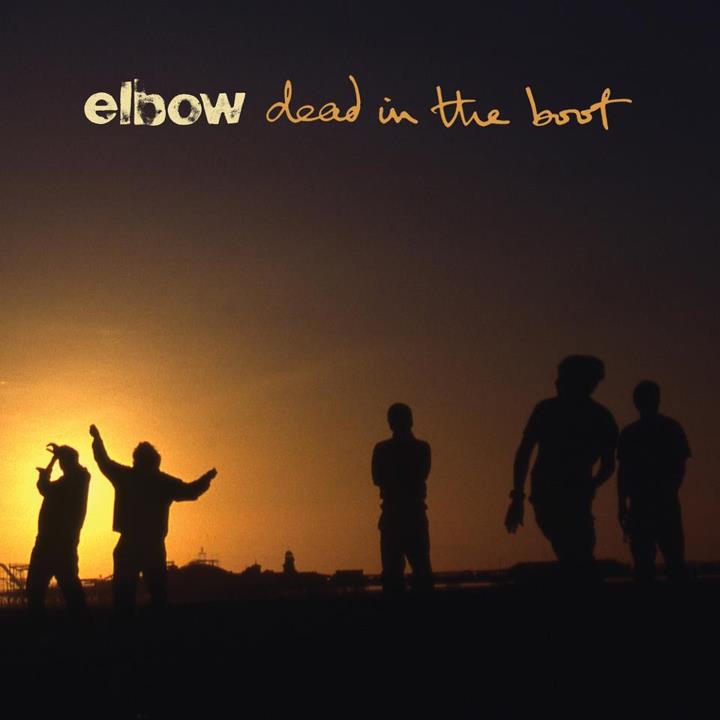 The 2012 summer Olympics may have come and gone, but the excitement still lives on, especially in regards to Elbow’s closing ceremony performance and “First Steps”, the official theme written for the BBC. Elbow was an inspired choice for the occasion, thanks to the Manchester quintet’s unambiguously British sound and penchant for crafting songs that exude a sense of power and significance to soundtrack momentous occasions as emotionally charged as Olympic victories, even with the underlying melancholia. Following the wave of post-Olympic hysteria is Dead in the Boot, a decidedly uncommercial collection of B-sides and bonus tracks.

The tracks collected on Dead in the Boot are not ones that will inspire cider-raising, flag-waving singalongs like “One Day Like This” and “Grace Under Pressure”, and instead create what frontman Guy Garvey calls “a real late night vibe.” When Elbow is at their most morose on the whispered ambience of “Every Little Bit the Girl” and the similarly barely-there pastoral “None One”, it is with a delicate beauty that brings to mind haunted nights that remain sleepless well into the ungodly hours. “Lucky with Disease” captures the intricate gloom of early 21st century Radiohead, but with an endearingly self-deprecating lyrical honesty.

Dead in the Boot’s biggest surprise is the live track “McGreggor”. The recent Record Store Day release channels both the growl and rhythm of Tom Waits for a blues rock stomper that gives the album a well-earned edge, as does the pedal steel chafe to “The Long War Shuffle”. Despite the variety of styles behind the understated melodies, fatigue sets in by the time “Waving from Windows” and “Snowballs” roll around.

According to Garvey, Elbow holds B-sides in a special regard since they’re usually recorded after an album has finished and the band is “chiming and feeling very creative.” This compilation may not have the next festival anthem, but one isn’t needed. Instead, Dead in the Boot showcases Elbow’s growth over the years in a more roundabout way than the typical greatest hits record by staying in the shadows.