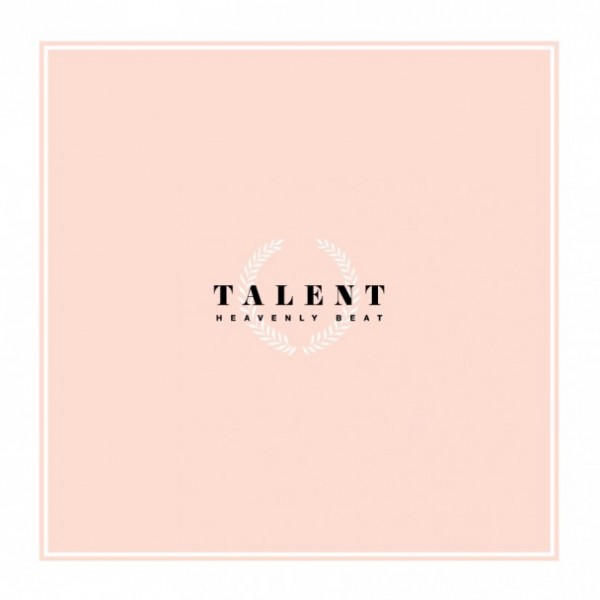 Heavenly Beat is a bedroom recording side project for Beach Fossils bassist John Pena, which is kind of how Beach Fossils started in the first place—with its lead singer, Dustin Payseur, recording tracks in his apartment before recruiting a full band. Pena takes the airy, echoed vocal cue from Beach Fossils and adds a more electronic bossa nova feel for Heavenly Beat’s first full-length, Talent. The result is an album that flows well but at times borders on muzak.

Pena has created an atmospheric, beautiful album. The flamenco-style guitar, in-and-out strings, and his wispy vocals on tracks like opener “Lust” and “Faithless” fill the listening space with a calming electronica that will get your head swaying with the tide. “Faithless” has an intoxicating, bouncing bass that forces toes up and down, while an unobtrusive, cut-up backing vocal creates a gentle build for the chorus, something like a dubstep lullaby drop.

The bossa nova beat that Pena employs throughout is an ambivalent choice. On “Lust”, he bops out the beat with quick, spliced bongos and splashing cymbals, backed by rolling bass and synths that give an interesting take on the style. However, on songs like “Talent”, and, really, for the duration of a full-length album, the beat becomes a little too relaxing, the experience quickly fading into the territory of background music. It seems that bossa nova can easily be relegated to elevators and restaurants if there isn’t enough variation or spice, and this is the case with Talent. While the songs flow pleasantly in and out of each other, the beat lingers too stalely to sustain even a short 35-minute album.

Pena hasn’t taken many chances with these songs. It would have paid off to throw a curveball into the mix every now and then to keep interest. As it stands, Talent is a decent album content with being at that level, not fighting to rise or fall any notches.