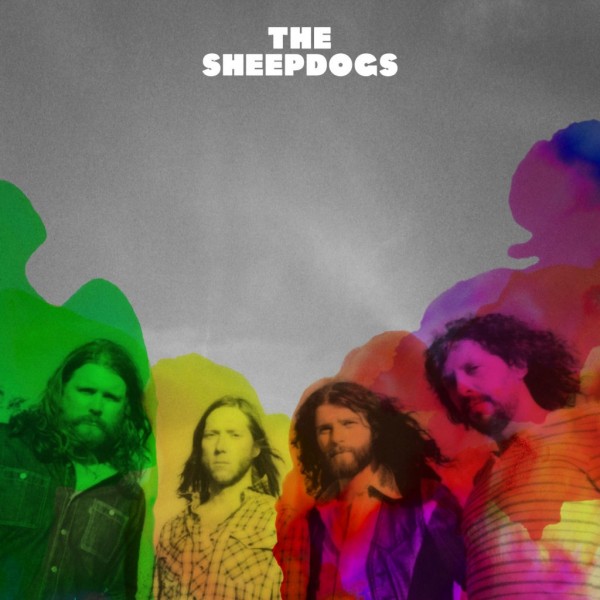 It’s somewhat unbelievable that a band who literally won their way on the cover of arguably the biggest music magazine in history is playing Chicago at a venue with a capacity of 500. It’s equally unbelievable that tickets to see The Sheepdogs at the Double Door went on sale more than a month ago and they’re still available. (Still, it’s doubtful this stereotypically former struggling, constantly traveling band of four world-weary men from Saskatoon are complaining.) It’s just too bad that quite a few Chicagolandareans are going to miss out on some collective, ’70s rock-caliber face-melting.

Reminiscent of plenty of Rolling Stone predecessors, The Sheepdogs reincarnate CCR, The Allman Brothers, and Led Zeppelin, all of which frontman Ewan Currie noted as inspiration. He added, “I know that’s a lot of big names to be throwing around, but you shoot high and you fall somewhere.” The Sheepdogs have fallen into the land of classic rock harmonies, guitar solos as unabashedly psychedelic as the band members’ flowing locks, and melodic bass lines that totally legitimize the word “groovy” in critical commentary (hear: “Javelina!”). The fuzzy stomp-clap jam “Feeling Good” brings to mind fellow classic rock revivalists The Black Keys’ “Gold on the Ceiling” (fitting, as Patrick Carney produced this record), “I Need Help” could be in the credits to Dazed and Confused, and “In My Mind” plays with Ravi Shankar’s sitar.

The record is warmer and more polished than previous efforts, and it feels like a triumph for a band that’s paid their dues. Perhaps their adopted attitude is found on “Laid Back”: “There’s trouble on every track/ So just keep it laid back” — a more positive outlook than 2010’s “Learn & Burn” on which the group harmonized “I don’t get by/ I just sit around getting high.” Laid back and high or not, the group’s definitely getting by.