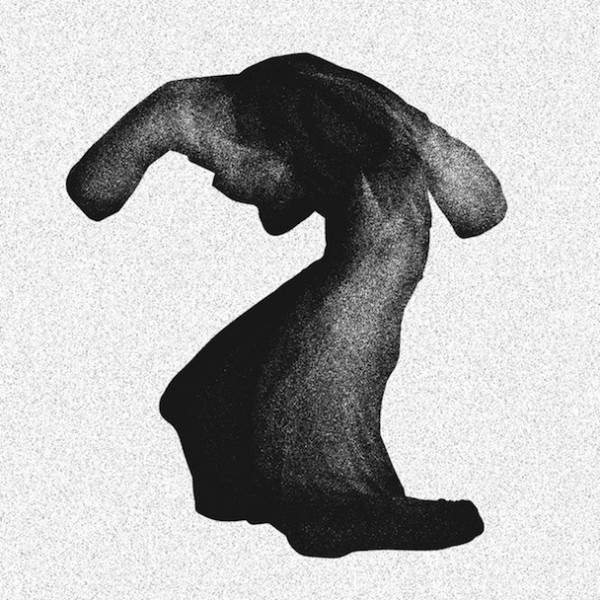 Two years ago, Odd Blood went above and beyond most of the high expectations for Yeasayer’s second album, transforming the group from heavily-hyped experimental pop act into a huge draw at festivals across the globe. While that album may not have incorporated exactly the same tribal, post-apocalyptic acid trip that their career opened with, it remained funky, intricately layered, and danceable. The especially positive response from crowds to the accessible psych cuts like “O.N.E.” seems to have made an inroad into the Brooklyners’ third LP, Fragrant World, an album that takes fluidity and sheen to another level.

The further predominance of synths and disguising of guitars accomplishes that almost supernatural slipperiness, signaled instantly by album opener “Fingers Never Bleed”. Chris Keating’s once near-manic vocals find a cool pocket over the tumbling, heavily reverbed synth groove, his presence barely breaking free from the dense layers. On lead single “Henrietta” (named after the woman whose cells live on forever in medical research), the sleepy chorus fades the intensity of the sub-bass and synth twirls that it opened on, the chilly layers undisturbed by any un-perfected blip. Once in a while, though, a surprise would be worthwhile. “Blue Paper” proves that necessity, its five minutes passing without much growth or change in intensity.

Anand Wilder’s gradual move into the forefront carries over as well, with Keating and him taking turns with the lead, providing the group with a less intense take on the Avey Tare/Panda Bear dichotomy of Animal Collective. Wilder, much like Noah Lennox, hits the softer notes, the soaring melodies, while Keating provides the more aggressive vocals. As the gap between the two vocalists narrows, so does the potential depth and difference in material. As the Wilder- and Keating-sung tracks hit similar notes, the album begins to fade into an expected groove. What once was a nice counterpoint is now just the same point over again.

When the stuttered poly-rhythms of “No Bones” roll around, it seems the perfect time for Keating to hit his wildest, but his vocals remain mixed relatively low, pushed through some effects that damper his personality. “Reagan’s Skeleton”, on the other hand, succeeds despite this lack of vocal intensity, the strongest chorus of the album managing to win its fair share of glory. The low-end rumble and insistent percussion feel like a house track, but the political critiques and warp-drive synths make this off-kilter new wave work off the dance floor just as well.

The music of Fragrant World is far murkier than its predecessors, yet it never quite hits the same peaks that epic tracks like “Ambling Alp” did. There’s nothing to match the sentimentality of “O.N.E.”,  and they’re not hitting any dark or eerie emotional valleys, either. The thin “Folk Hero Shtick” comes across like some sort of weird indie dis track, telling some “fair-weather friend” on “bargain Broadway” to “pack it in, please pack it in.” The flute-like synths and thrumming bass get a dose of weird thanks to distorted, out-of-tune organ sounds, the first real sign anywhere on the album that things aren’t going to play out exactly like they seem.

Album closer “Glass of the Microscope” comes the closest to working the glossy depth to the band’s advantage, finding a lithe, muscly darkness in Keating’s pitch-shifted and multiplied vocals. “Tilt your head back/ and don’t choke/ under the glass of the microscope,” he calls out, danger seemingly just around the corner, the dark beat claustrophobic and frenetic. The world is looked at, the town called into question, and the beat moves on despite the uncertainty. Keating points out that we’re all analyzing and analyzed constantly, “over and over again.”

Fragrant World works like a light fog, wrapping the listener in its graying world for a while, only to roll forward not long after. You’re in its grips, and for a moment, tunes like “Fingers Never Bleed” hold sway, a fleeting dark dance that won’t stick around but is enjoyable for its moment. The band themselves seem worried about this possibility: “Never count on longevity,” Keating drops, a startling moment of honesty. While Fragrant World may not give Yeasayer the next step into the upper echelon of the indie world, it’s certainly enough to keep their longevity alive. The grooves and the sonic wizardry work, but Fragrant World doesn’t have half of the intensity, innovation, or memorable hooks of the group’s two prior LPs.