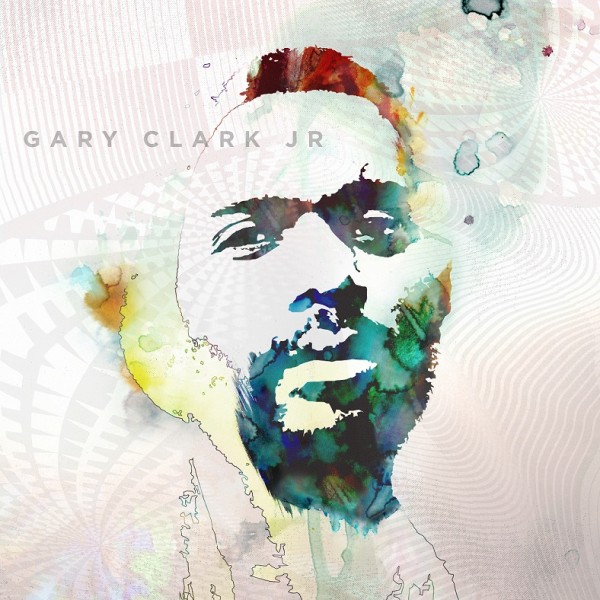 Given the numbers of festivals guitar wiz Gary Clark Jr. ended up playing this year, I’m not really sure how he found time to record his debut album. But he did, and it will arrive on October 23rd via Warner Bros. Records.

Ahead of the album’s release, Clark will play even more festivals, including Made in America, Voodoo Experience, and Austin City Limits, plus he’ll make several television appearances in October.

Below, you can watch Clark performing his song “Bright Lights” on the Late Show with David Letterman late last year.