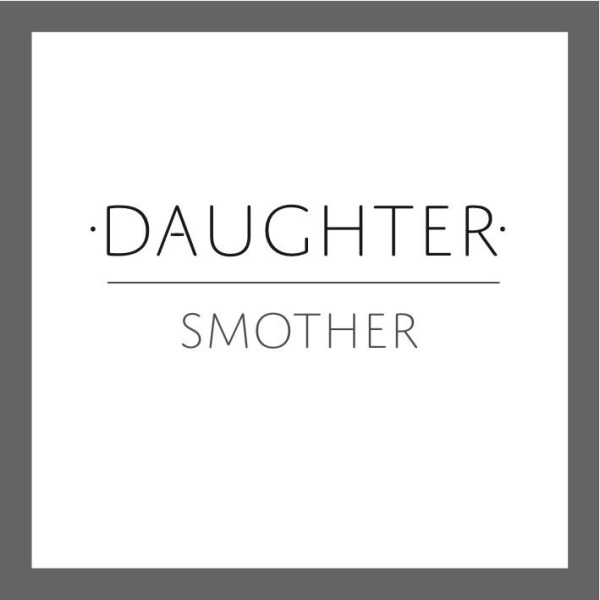 Daughter, the CoSigned project of London songwriter Elena Tonra, has had an active 2012 thus far, signing to Glassnote Records and expanding into a trio with the addition of Igor Haefeli & Remi Aguilella. On October 2nd, the group will release their first effort on the label: a 7″ comprised of the new song “Smother” and a remix of “Run”. Despite the expanded lineup, the new number proves the star of the show is still Tonra’s voice, as vulnerable and heartbreaking as ever under the ebb and flow of sweeping guitar noise.

In October, the band will embark on a North American headlining tour, and you can check out the full itinerary below.