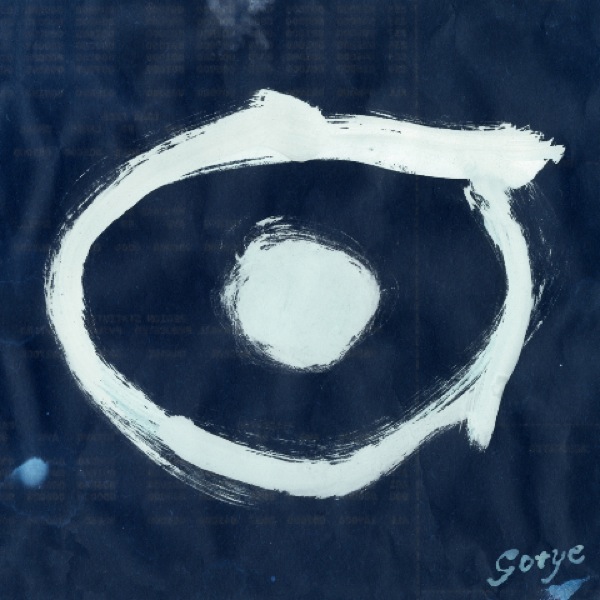 Gotye’s Making Mirrors was one of last year’s best albums, and now one of the album’s best tracks, “Eyes Wide Open”, is getting its own remix EP. We’ve already heard reworkings by Yeasayer and Tanlines, and now he’s revealed Japanese producer Cornelius’ version of the track.

Cornelius is known for experimenting with layering dissonant sounds, and his remix of Gotye’s work follows that design. Plucky electronic keys and bass keep a toe-tapping rhythm while skittering percussion scurries underneath. Little by little, other elements get added to the mix, building towards an aural tornado as Gotye’s vocals ride high and clear above it all. Check it out below.

The “Eyes Wide Open” remix EP is due August 21st.