The Babies detail sophomore album: Our House On The Hill 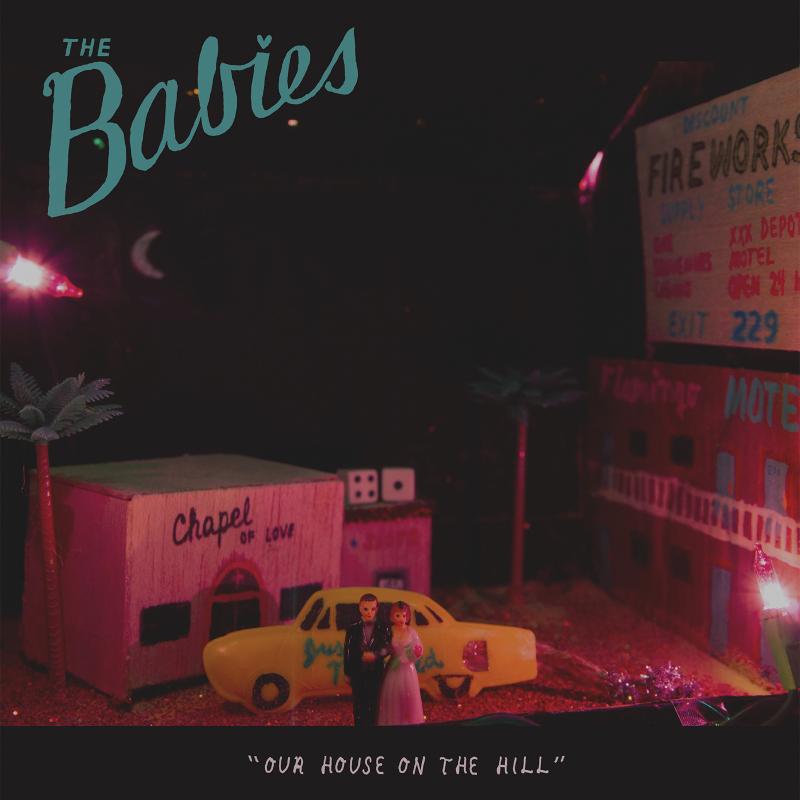 Earlier this month, The Babies (the side project of Vivian Girls Cassie Ramone and Woods Kevin Morby) released a 7″ featuring “Moonlight Mile”, the lead single to their sophomore album, Our House On The Hill. The rest of the 12-track effort will arrive on November 13th via Woodsist (their first on the label of Morby’s Woods bandmate Jeremy Earl), and is the first to feature bassist Brian Schleyer.

According to a press release, the band spent more time recording the follow-up to 2011’s self-titled debut, allowing them to “explore musical directions only hinted at on their first album”, specifically “hushed dirges, melancholic traveling odes and squealing rave-ups, all made cohesive by Kevin and Cassie’s captivating songwriting and lyrical themes.”

In case you missed it, stream “Moonlight Mile” below. The album’s tracklist follows.