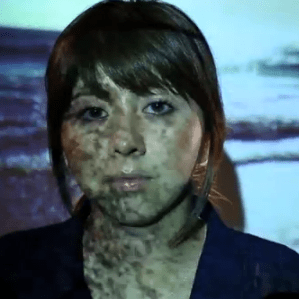 What: With just a few random faces and some Super 8 footage, director Tim Rutili plays around with the concept of memory in the music video for Bill Fay’s Jeff Tweedy-aided single “This World”.

Fay’s first album in 40 years, Life Is People, is out now via Dead Oceans.