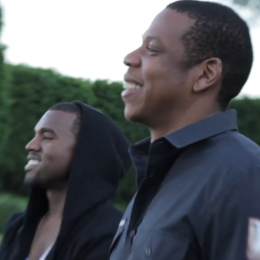 Last year, a mini documentary chronicling the making of Kanye West and Jay-Z’s album Watch the Throne surfaced online, but was quickly deleted. Now, the clip has re-appeared, this time with a statement from its creator, Robert Lopuski.

The footage focuses on Kanye and Jay-Z’s time in Australia, and captures several intimate moments, including Jay-Z’s birthday and a brodown with Russell Crowe. Watch it below.