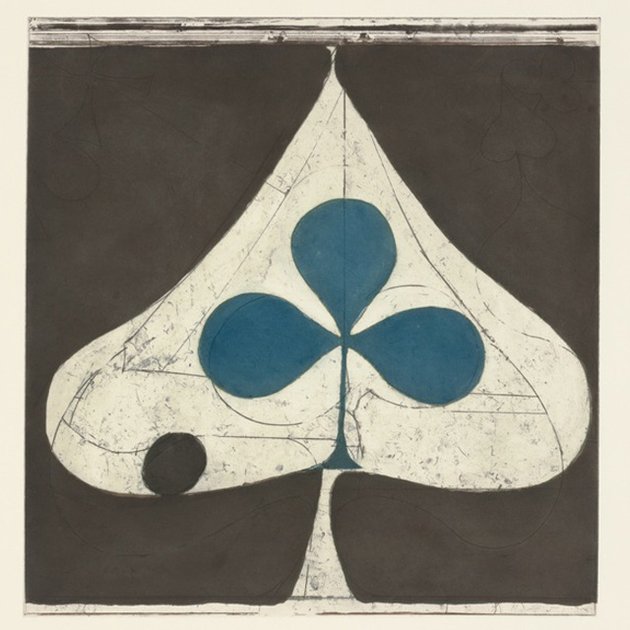 There’s a war going on. Grizzly Bear’s four players are waging it. Together, Chris Taylor, Chris Bear, Ed Droste, and Daniel Rossen are pitting genre against genre and watching the blood splatter. On Shields, they’re finding out what it means for things to coexist–disillusioned human beings, conflicting emotions, converse musical inklings, chaos, order. It’s a paradoxically confident study in capturing well-meaning, misguided neuroticism to tape. There are moments of utter insanity, of tranquil reluctance, and of soulful ecstasy. Here, these polarities converge with vitality. Shields growls and purrs in ways Grizzly Bear has never before.

Grizzly Bear used to be dreamers. Now they’re waking up in a cold sweat. Where a former Grizzly Bear might have wandered somewhat aimlessly or gotten caught up in one pocket of subtle noise or one lyrical motif (as on Yellow House‘s “Colorado” for example), Shields is damn near obsessed with avoiding these rootless instances. It’s too busy caving in on itself.

The songs on Shields are conversational and argumentative. Compositions spark dialogues between musical styles, eras, and moods, all under an umbrella of self-awareness and mutual understanding. On “Yet Again”, for instance, a doo-wop guitar swagger is performed with a sort of reluctance that shows it’s not only emulating a specific style, but commenting on it simultaneously. “Here’s this kind of guitar style, to convey a twisted take on what this kind of music usually conveys,” it seems to say. Like a sort of history lesson in song–a call and response between record collections–things yell, drum, and sing at each other, not just with.

Van Dyke Parks-esque arrangements battle it out with Fantasia-style chamber-music, which turns psychedelic when it’s slapped in the face by pummeling drums. All gets brought to a hard point when a muscle-y electric chord progression grabs hold with an understated swagger. A flugel horn echoes from the great beyond. Rossen’s strumming and picking patterns capture weird pockets of early Americana, Canterbury British psych-folk, and 60’s Spector-ized soul, and spit them back out through a haze of dreamy reverb. Drums clank and burst like rocks in a dumpster. These sounds form together like a dream being pummeled awake.

“Sleeping Ute” begins with a jaunty, almost old-timey electric strumming pattern, jarringly ripped into by Chris Bear and Chris Taylor’s invasive, growling percussions. At moments it sounds like a wild animal tearing at the seams of the track’s climbing riffs. “I can’t help myself,” Rossen continually confesses–defeated lyrics deliberately undeserving of the soulful swoon that carries them. “I live to see your face/ And I hate to see you go/ But I know no other way/ Than straight on out the door,” he admits. It’s right-off-the-bat where Shields‘ lyrical themes unfurl. People need each other and can’t stand the sight of each other at the same time, and none of us can help ourselves. The rest of the record obsesses over the fear of being alone, the desire to exist independently, and the inability to reconcile the two motives. “I love you, but leave me the fuck alone,” it continually screams.  “I’m sorry, I didn’t mean what I said,” it follows up.

Droste phrased it better than I could in a recent interview with The New York Times: “There’s a desire to be autonomous, but there’s also this great fear of being alone, and there’s this constant feeling of, ‘How do you reconcile this?’ There’s this need for space, but there’s also this, ‘Come closer come closer.’ ” Grizzly Bear’s six-month hiatus and various excursions (Taylor’s debut album as CANT, Rossen’s EP earlier this year) no doubt contribute and inform these themes of desperate need living directly beside needlessness. The band spent some time apart, realized how much they mattered to each other, and came back, writing songs with unprecedented collaborative force.

A shield is inherently protective. It’s used in battle to ward off flying fragments of metal, sharp weapons, or projectiles. Shields is about the barriers we constantly build to protect ourselves from other people, from the outside world, and ultimately, from ourselves. Aesthetically, Shields defends Grizzly Bears overarching vision by having its most dissimilar sounds and styles tear each other apart. It builds these barriers sonically, then crashes through them. It’s not a Yellow House anymore. It’s a fucking house of reptiles, full of snakes slithering around the very same love they hiss away.

Essential Tracks: “Sleeping Ute”, “Yet Again”, and “The Hunt”