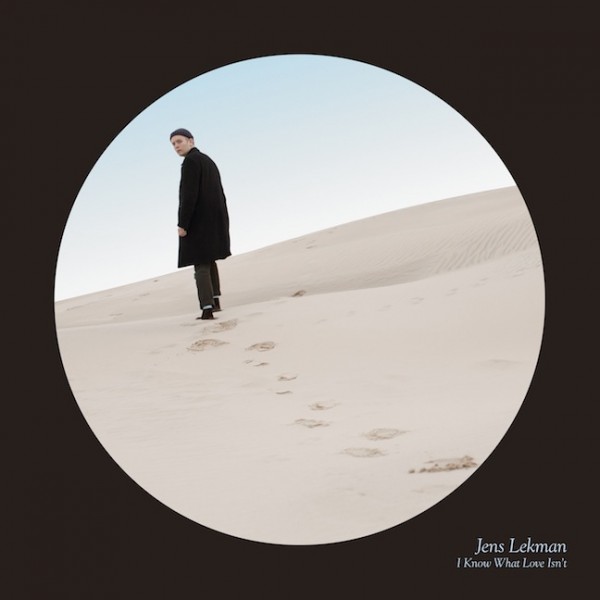 In his review of last year’s An Argument with Myself EP, Robert Christgau called Jens Lekman “a young man your daughter should only bring home to mother.” Well, sure, but things become a little complicated when the next thing the kid puts out is a breakup album. I Know What Love Isn’t, the Swedish indie-pop star’s third studio full-length and first since 2007’s masterpiece Night Falls Over Kortedala, refers to several women, some via pronouns, some by first name, and, yes, some by numerical rating; but you can tell only one pervades the spirit of it all. “You don’t get over a broken heart, you just learn to carry it gracefully,” goes the title track. I Know What Love Isn’t is an endearing and guileful extrication of the learning process.

That said, this is a Jens Lekman album, so there’s plenty of humor to go with the heartache. Nothing here is as funny as, say, the cigarette bit in An Argument’s title track, or the entire scenario on Kortedala’s “A Postcard to Nina”, but we do get plenty of warming lines, many of which seemingly could have been written by Rushmore‘s Max Fischer: “God knows I work my ass off to be a jerk,” “Sleeping on my arm until it become someone else’s,” “I started working out when we broke up / I can do 100 pushups.” And it’s because of lines like those that Love never becomes bogged down in doom and gloom. Despite the unfortunate romantic circumstances laid out on most of the songs, they resonate with optimism in a way only a songwriter as idiosyncratic as Lekman could have churned out.

Though this might already be given away lyrically and in song titles like “Every Little Hair Knows Your Name”, “Some Dandruff on Your Shoulder”, and “I Want a Pair of Cowboy Boots”, I Know What Love Isn’t zeroes in on the little things, both thematically and musically. Amid the pleasantly familiar acoustic guitar chord progressions is a tapestry of more subtle – but not subtly effective – sonic flourishes: Astral Weeks flute, “Can’t Help Falling in Love” backing vocals, curt sax, shimmering strings, gallivanting piano. These put the “sun” in “sundries,” and when they really come together, as on “The End of the World Is Bigger Than Love”, it’s almost impossibly gorgeous. That’s not supposed to happen on a breakup record, is it?

Essential Tracks: “Become Someone Else’s”, “The World Moves On”, and “The End of the World Is Bigger Than Love”