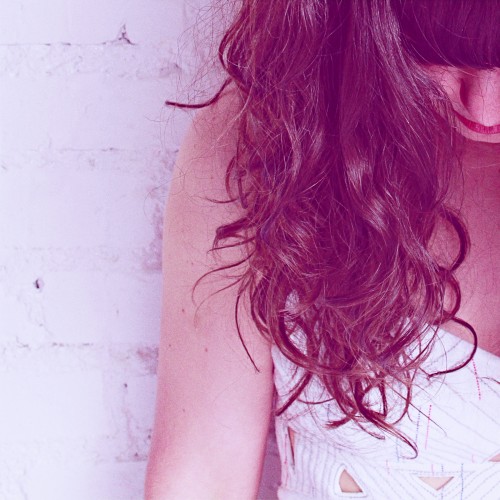 Seattle-by-way-of-Ohio trio Seapony returns with another wave of cute, fuzzed-out surf pop on Falling. The group, whose debut Go With Me gained momentum thanks to the exposure of single “Dreaming”, takes notes from similar outfits like The Softies, Talulah Gosh, and The Field Mice. Recorded at home by the newly engaged Jen Weidl (guitars and vocals) and Danny Rowland (guitar), the latest effort is, in a word, simple.

Simple isn’t too bad of a measure, however; not for a group that once said, “We just try to fit words together that are semi-cohesive, have the right number of syllables, rhyme, and don’t sound too cheesy.” Lyrics such as “I’m gonna fall for you” (“Follow”), “It took forever to find somebody” (“No One Will”), and “Everybody that I know is gone” (“Never Be”) recall the bummed-out-girl-with-a-guitar mood swings of Best Coast, and they work for the same relatable reasons.

And when Weidl’s breathy vocals scootch past the hazy instrumentals up to the forefront on “See Me Cry”, you can almost hear Bethany Cosentino’s croon, a la the fuzzier Crazy For You. But that track is the exception, as the rule lets the limelight shine on harmonic guitar riffs (whose beachy chords pop on tracks such as “Follow” and “No One Will”) and spritely basslines (supplied by third member Ian Brewer).

Seapony is in no way reinventing their genre, but as the aforementioned quote proves, they’re not really making any attempts, either. At times, listening to this band is kind of like going to an art museum and overhearing some asshole saying, “I could make this at home.” Well, maybe you could. But you probably won’t, and even if you tried, you probably couldn’t. So we’ll leave the cute up to this dreamy trio.

Essential Tracks: “No One Will”