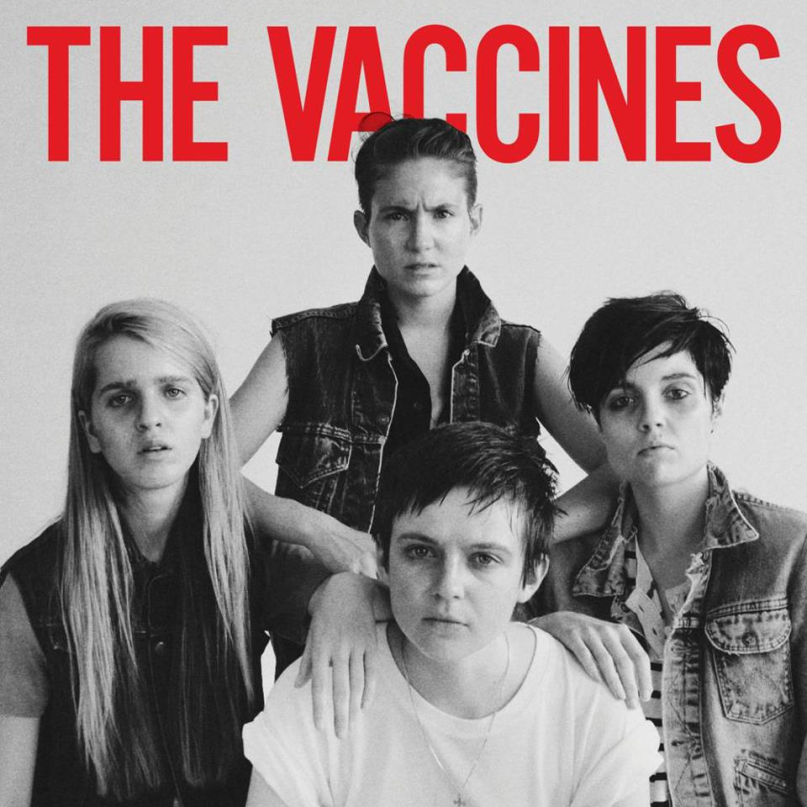 Will someone please give Justin Young a hug, immediately followed by a ride to see a therapist? The frontman for UK hype magnets The Vaccines knows how to pack a song with enough shameless self-loathing and petty insecurities to make Morrissey blush. To put it gently, the dude’s got some issues. On his band’s sophomore LP, The Vaccines Come of Age, the band does nothing of the sort. The result is a quarter-life crisis set to music, one you won’t mind experiencing over and over again.

While the album keeps their Ramones-on-depressants brand of post-punk mostly intact, the band has come to understand their misery much better. Hearing Young sing “There’s definitely no hope. There’s desperately no hope” during the chorus of aptly titled single “No Hope” is equal parts rock song and high school therapy session. There’s a certainty in his voice that wasn’t present on the group’s 2011 debut What Did You Expect From The Vaccines? . Yet there’s also a hint of snark to all of Young’s grievances, allowing him to avoid sounding like your typical sappy singer-songwriter.

Young shrugs off death itself on “All In Vein” when he sings, “You can’t hold a gun to my head, because baby I would just refuse,” behind a mid-tempo country-tinged rhythm. It’s not a drunken late night confessional, but a well-prepared statement. Young uses a muted croon to accompany the razor sharp riffs during “Bad Mood”, almost as if he’s too angry to shout. And like a car crash, or that one friend who can’t seem to get their life straight, you can’t look away.

The group finally finds someone to sing to on closer, “Lonely World”. The ballad adds a glimmer of hope to the album’s tail end as the two protagonists cry themselves to sleep, clutching each other close. Now two albums in, it seems as if Young is destined to be perpetually heartbroken. It’d be easier to feel bad for him if his group didn’t make complete and utter misery sound fun as hell.