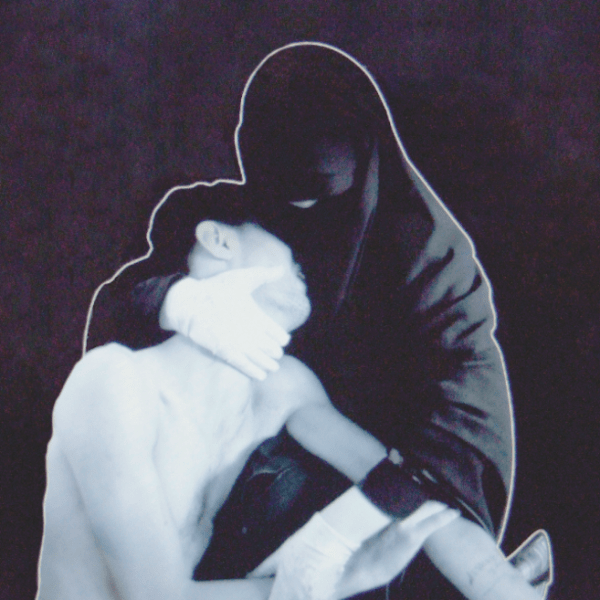 It may be a little later than expected, but Crystal Castles will return in November with their third album. According to a press release, (III) will be released digitally on November 5th and physically on November 6th via Fiction/Universal/Casablanca. The album artwork (above) is a photograph by Samuel Aranda, taken after a street demonstration in Yemon.

The album, self-produced by the band’s own Ethan Kath, is preceded by the single “Plague”, which got an extra creepy music video yesterday. Another track, “Wrath of God”, was debuted in concert over the summer.

Update: “Wrath of God” just hit the web and you can listen to it below.

Says the band of their new album:

“Oppression is a theme, in general A lot of bad things have happened to people close to me since II and it’s profoundly influenced my writing as I’ve realized there will never be justice for them,” explains Alice “I didn’t think I could lose faith in humanity any more than I already had, but after witnessing some things, it feels like the world is a dystopia where victims don’t get justice and corruption prevails.

The band has also made a few updates to its upcoming tour schedule, which you can find posted below.