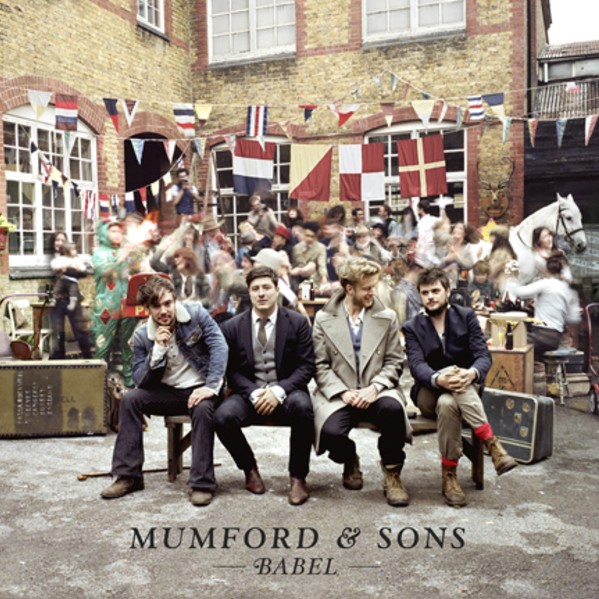 So, this is crazy: Mumford and Sons’ sophomore album, Babel, is on pace to sell as many as 600,000 copies in its first week of release, as Billboard reports. That number is 200,000 more than the year’s current top seller, Justin Bieber’s Believe, which moved 374,000 copies. It would also make Babel the best selling rock album since AC/DC’s Black Ice in 2008.

The accolades don’t stop there though. The album is expected to sell 400,000 digital copies, which would be the second most all-time behind Lady Gaga’s Born This Way (662k).

Even more impressive, Babel’s release comes the same week as new albums from legacy acts like Green Day and No Doubt. In fact, both acts are getting creamed with sales projections in the mid to low 100,000s.

For context, Mumford and Sons’ debut LP Sigh No More peaked at number two on the Billboard album charts and sold a total of 2.5 million copies in the U.S.

We may have found our next arena band.

If you want to hear Babel, you buy it here or stream it below Also, be sure to read our review of the album here.