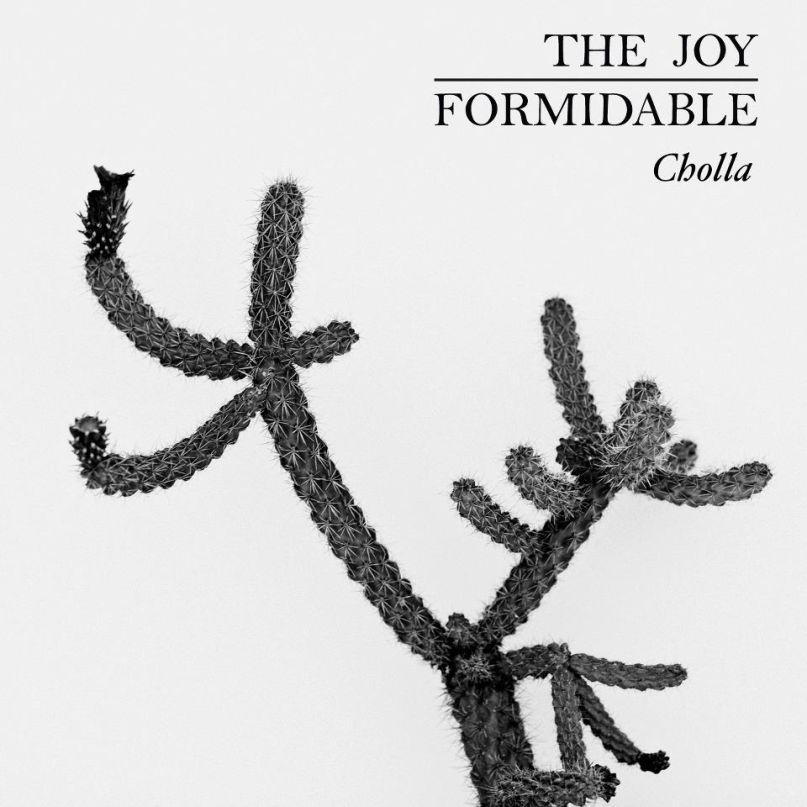 The Joy Formidable won’t drop Wolf’s Law, its followup to 2011’s The Big Roar, until January 2013. But already we have two cuts off the release, its title track and now a new anthem titled, “Cholla”. The UK outfit unveiled the latest track on Zane Lowe’s BBC Radio 1 last night. It’s a spry alternative driver that takes a note or two from modern American exports, a la Foo Fighters, which makes sense given the dates the two shared together. It goes a little deeper, though. Whilst speaking on the radio program, singer Ritzy Bryan told the host that “nature for us is a huge inspiration,” and that fans can expect the record to draw from that influence. Well, that explains the cover’s cactus; anyways, enjoy the morning jog below.