Video: Bat For Lashes – “All Your Gold” 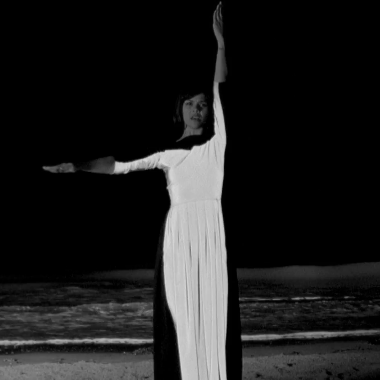 Natasha Kahn dances and writhes alone on a beach in the dark wearing a partially reflective body suit in the new video for her song”All Your Gold”, a cut off Bat For Lashes’ new LP The Haunted Man.  If you want to start to unravel some of the meaning behind the moves, that stance above is semaphore for the letter “P” for those who aren’t nautically inclined. Watch the rest of the stark, black & white video below (via Listen Before You Buy).

The Haunted Man is out October 23rd via Palophone/EMI.