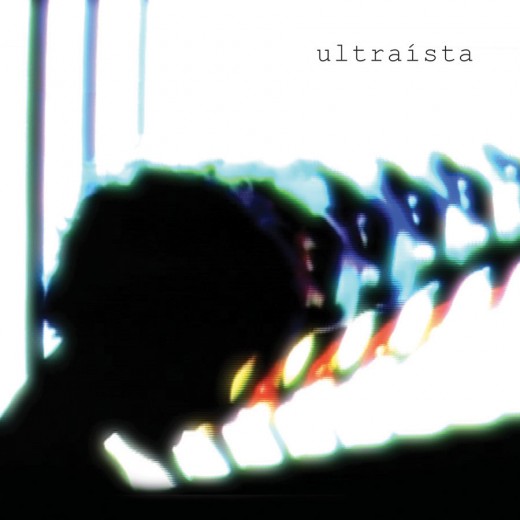 “The only thing you can do is respond to how you feel,” Nigel Godrich told us earlier this week, “because if you try to do anything beyond that, you just won’t do it.” Godrich’s thoughts behind his latest venture, UltraÃ­sta, bring to mind the age-old discussion of qualia. The philosophical term (Latin for “what sort” or “what kind”) that refers to the subjective nature of feelings; or, as American philosopher Daniel Dennet might say, “the ways things seem to us.” The acclaimed producer’s creative nature stems from that amorphous ideology, and it’s a key tenet behind the make up of UltraÃ­sta.

Despite a complicated resume that precedes him, Godrich’s work here feels relatively simple. Every piece of Joey Waronker’s percussion sounds calculated and tweaked before the rest even sets off, while newfound vocalist Laura Bettinson remains grounded lyrically throughout. Click on any track, pace ahead a minute or two, and you’ll likely hear the same timbre and pitch again and again. That’s not a damning observation, it’s what makes UltraÃ­sta work. Waronker and Bettinson act as a robust engine for Godrich to amend and tinker and fly.

He doesn’t exactly leave his own atmospheres, but he has fun in them. Opening track “Bad Insect” finds Godrich wearing Eno’s jacket, piercing his own monotonous lines with shuddering digitized crashes and quakes. Sauna meditations like “Wash It Over” and “You’re Out” juice melody and synthy hooks into a bowl of Afrobeat rhythms that excel through repetition. There’s a spirited affair of psychedelia (“Strange Formula”), an elegiac tribal anthem (“Easier”), and a test of Europop (“Smalltalk”). If Godrich’s thesis lie in the creation of a multitude of unspecified feelings, then he should consider UltraÃ­sta a success.