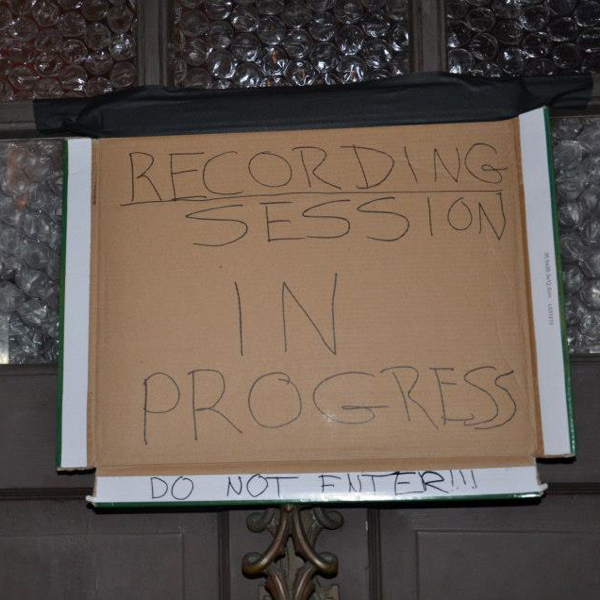 Now that the shock’s worn off, Dean Ween, aka Mickey Melchiondo, has finally announced his post-Ween plans on his official site, AskDeaner.com (via Antiquiet). Currently, he’s at work on his first solo album with “the best musicians [he’s] encountered over the years,” including Josh Homme (who is serving as producer),Ween’s Glenn McClelland and Claude Coleman, Nick Oliveri, Joe Kramer, Andrew Weiss, Dave Dreiwitz, Joe Russo, Chuck Treece, Scott Metzger, and Guy Heller.

Melchiondo originally started writing songs for the record a year ago. It wasn’t until this past July, however, that he found himself getting serious with the mission to create “a truly classic album.” In a post titled ‘My New Studio’, he writes: “I postponed all of my fishing charters until a later date and since mid-August Ive been in the studio non-stop, 7 days a week working from 7pm until 7am.”

There’s still plenty of work ahead, as he contends they’re “in the thick of it right now,” and it won’t be until January that he’ll complete the album alongside Homme. (FYI: The two go way back, specifically Desert Sessions and Queens of the Stone Age’s landmark 2002 album, Songs for the Deaf.) Fans looking to get some perspective on the recording can check out a photo gallery posted on Melchiondo’s Facebook page.