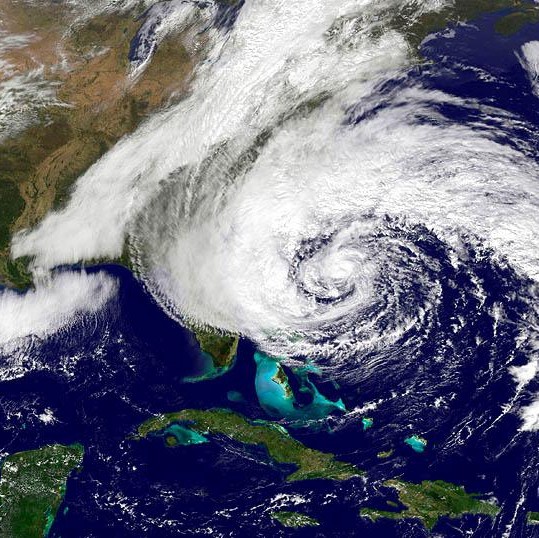 Due to the impending threat of Hurricane Sandy, a number of concerts scheduled along the East Seaboard have been postponed or canceled, with more surely to be announced. Below, you’ll find a frequently updated list of all postponed or canceled concerts. If you’re aware of any that we’re missing, please send us an email.

And to our friends in the path of the hurricane, please be safe. Our thoughts are with you.

— Bruce Springsteen and the E Street Band have postponed their Tuesday night show in Rochester, NY to Wednesday night.

— Tuesday night’s Freedom to Love Now! Concert (featuring The National, Rufus Wainwright, Reggie Watts, Doveman, and more) has been postponed. “With all the goodwill, momentum, and awareness this concert has generated, we are rebuilding the show on a future date, likely in the Spring,” write the concert’s organizers.

— The xx have postponed their upcoming shows in New York, Philadelphia, and Baltimore. New dates will be announced shortly and ticket holders are advised to hold on to their tickets.

— Deftones have postponed their upcoming shows in Baltimore and New York City.

— Andrew WK has canceled his show at the Brooklyn Bowl on Wednesday night.

— The Soft Moon and Pop 1280 have canceled their Tuesday night show at Bowery Ballroom.

— Grouplove have postponed their Monday night show at 9:30 Club in Washington, DC. As of now, Tuesday night’s show in D.C. is still on.

— The planned listening events for Toro Y Moi’s new album at Brooklyn’s Project Parlor have been postponed to November 9th-11th.