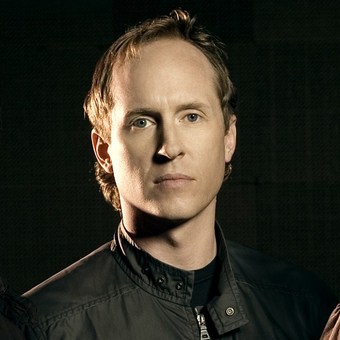 Drummer Josh Freese has quit A Perfect Circle, as Blabbermouth points out. Freese announced the news on Twitter, writing, “After 13 years, I’ve decided to leave A Perfect Circle with no plans of returning. Apologies for those inquiring about upcoming shows.”

Though he has drummed for a number of other bands, including Devo, Guns N’ Roses, and Weezer, Freese was considered a core member of A Perfect Circle. He had been a member of the band since the release of their first album and participated in their reunion tour in 2010-2011.

A Perfect Circle has a number of upcoming tour dates schedule, including appearances at Lollapalooza Chile and Brazil.