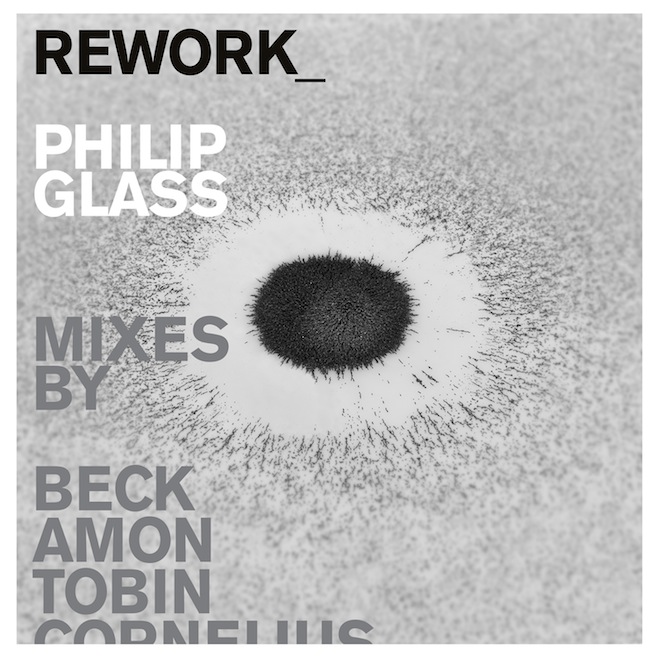 For his entry, Beck pieced together more than 20 Glass compositions, ranging from his 1998 chamber opera Monsters of Grace to his soundtrack work on 2002’s The Hours.

“When listening to pieces from all the different eras of Philip Glass’ work,” Beck wrote NPR in an email, “it felt like there was a continuum  an accretion of harmonic ideas that built over time into a larger, less definable work.”