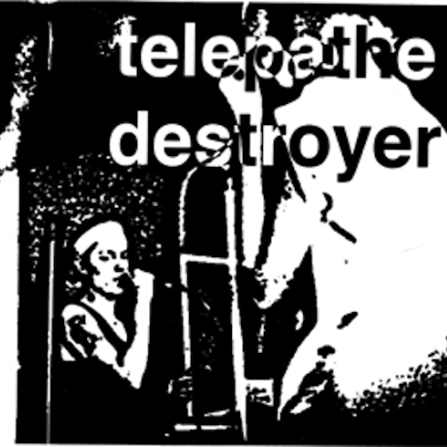 As previously reported, TV on the Radio’s Dave Sitek launches his new label Federal Prism with the release of a Trent Reznor remix of “Destroyer” by Brooklyn duo Telepathe. The single is out today as a digital download and October 30th on 12″ vinyl. You can also stream it below.

Also featuring the talents of Atticus Ross and Allesandro Cortini, the bass-heavy dance anthem is made more sinister with the inclusion of sparser-sounding synths and a slew of rapid-fire drum loops.

In other Reznor news, his side-project How to destroy angels recently unveiled the first cut off their sophomore EP, An omen_. Stream “Keep it together” here.