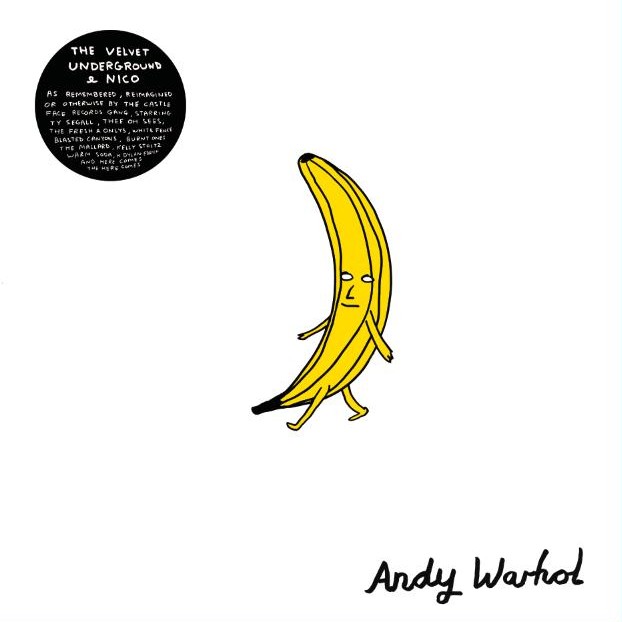 Universal Music and Castle Face Records are commemorating the 45th anniversary of The Velvet Underground & Nico with not only the album’s 458th reissue, but also a covers album featuring a handful of Bay Area psych rockers. Wouldn’t you know that Ty Segall is amongst that brethren. The guitar hero takes a near-literal stab at the group’s “Femme Fatale”, which you can download below now. Also, don’t miss his very recent performance on Conan.

The covers album will be available only on vinyl beginning November 6th, though the songs will also be available to download through various websites from October 15th-29th. The aforementioned reissue will be released on October 30th.